Born and raised in Tucson, Arizona, Timothy has a business finance degree from the University of Arizona. He started his investment career in 1997 with Merrill Lynch. After 7 years of service, he moved to Redondo Beach California where he was a Financial Advisor for Charles Schwab in Torrance. In 2005 he received the opportunity to come back to Arizona and continued with Charles Schwab. In 2010, Timothy started Fleming Wealth Strategies, LLC which is a Registered Investment Advisory (RIA) firm in Phoenix Arizona. His security registrations include the series 7 (held with LPL Financial), series 66 (held with LPL and Fleming Wealth Strategies), and he holds an Arizona Insurance license. He also has his Series 24 (held with LPL) which gives him the title of "LPL Registered Principal".

Timothy is married to Shanon who is a 3rd grade teacher at a local elementary and they have a 14 year old daughter named Elly who actively participates in musicals throughout the year. She also plays club soccer for a state ranked 2008 girls team.

Timothy is also a big fan of Soccer.  He has been volunteering as a coach for 18 seasons and is also a certified soccer referee.

Tim was selected as the 2020 Male Recreational Coach of the Year by the Arizona Soccer Association.

Tim was a very active member of the local BNI Arrowhead Traditions Networkers and received an award for his dedicated service as President of the Chapter for BNI Norterra here in Phoenix Arizona. 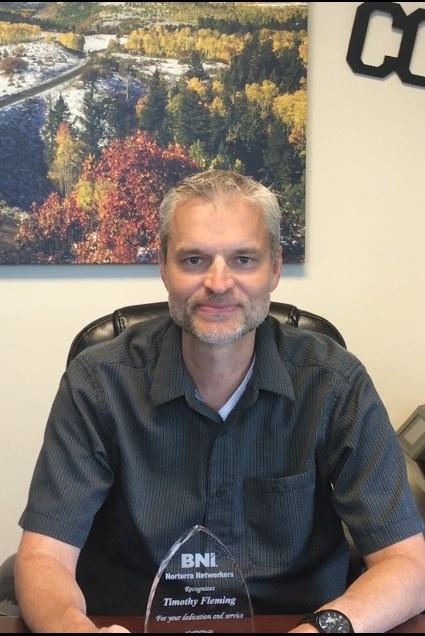 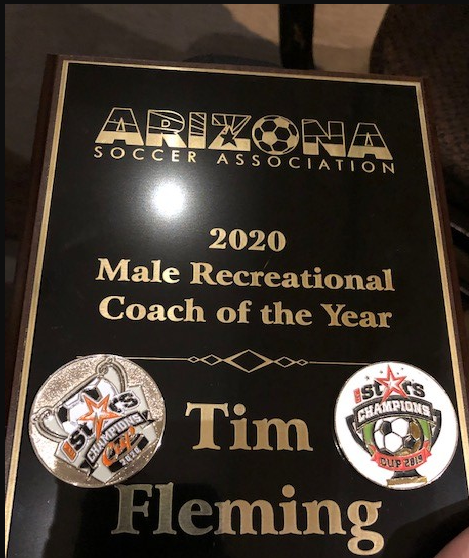 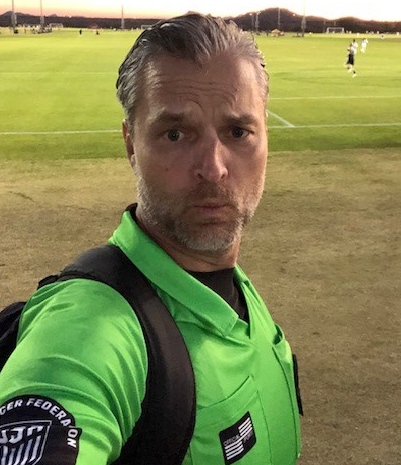 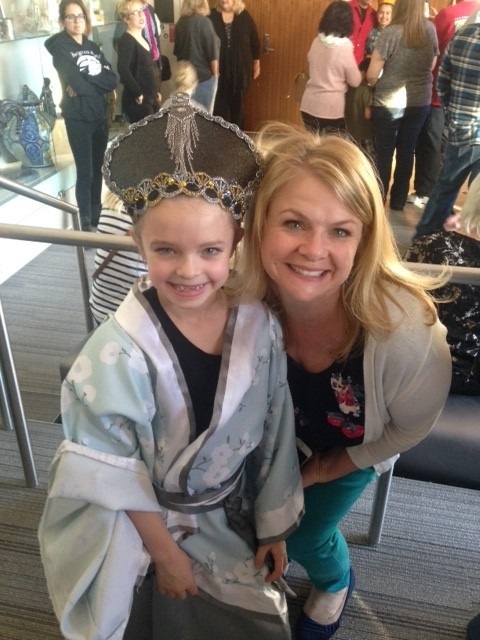 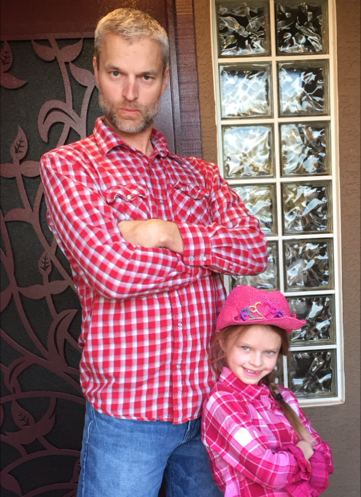 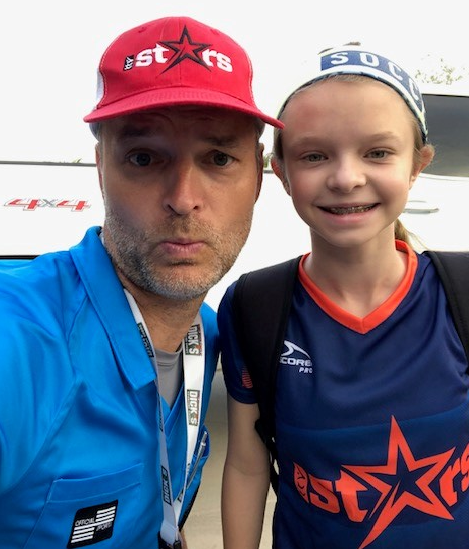 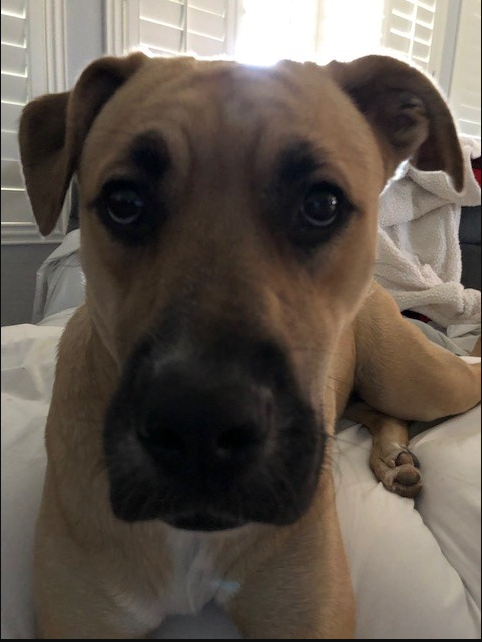 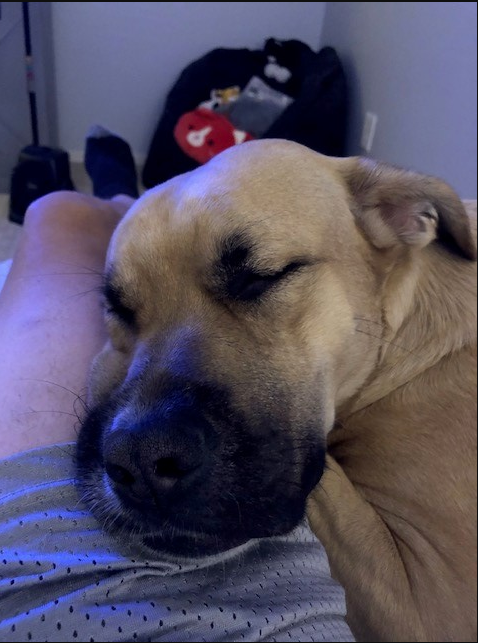 Tim is a big dog lover and pictured above is “Rooby” which he adopted during Covid in 2020.  SHE is part Mastiff and Part Anatolian Shephard.  Tim’s family enjoys traveling in their 5th wheel, especially in the summer.  Rooby travels with them on all their trips, although she takes up a lot of space in the back seat of his truck while driving!